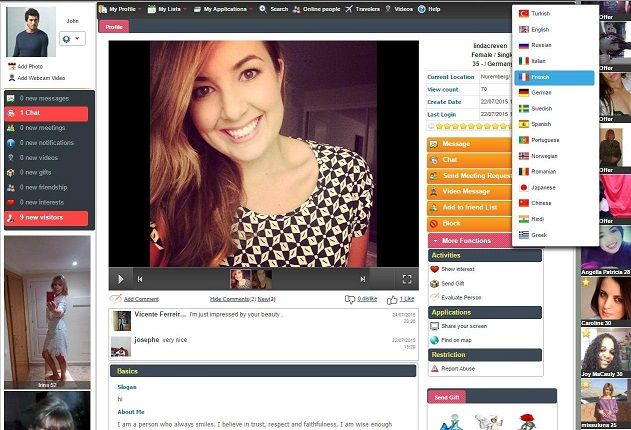 Tamashii Insert, on the other hand, is a story about Naoto, a young guy who transformed into his step sister’s body and begins a journey of sexual exploration. Nudist beach is about a male teacher and a naughty schoolgirl on holiday on a nudist beach while Tsumamigui 3 features the story of Akito Natsuki who decides to spend his summer holiday in his hometown after his workplace closed down for renovations.